To ensure that police, fire and emergency medical services in Snohomish County have their fingers on the pulse of the community, the SNOPAC 9-1-1 has deployed FirstWatch to monitor in real-time the roughly 1,500 calls they dispatch each day (more than 600,000 calls in 2013).

SNOPAC serves thirty-seven police and fire agencies in Snohomish County, just north of Seattle, WA. “As one of the largest 9-1-1 Centers in the State of Washington, we need a meaningful way to wade through our data so that we can focus our resources where necessary – FirstWatch helps us do that,” says Kurt Mills, SNOPAC Executive Director.

SNOPAC is using the FirstWatch system to analyze their 911 data by scanning for emerging crime patterns like Arson, Burglary, Sex Crimes, Vehicle Theft, or Malicious Crimes; by watching for patterns related to public health designed to identify things like influenza outbreaks or a biological attack; by notifying command staff of major incidents as they occur like a bank robbery or major fire; and to focus on performance trends like response times.

Specifically, officials from police, fire, and EMS have used FirstWatch to set up “triggers” to alert them of potential threats within defined “geofences” throughout the Snohomish County area. By integrating with the 911 system, FirstWatch enables public safety teams to respond quickly and more effectively.

SNOPAC Operations Coordinator Crystal Ayco says, “The FirstWatch system is acting as a public-safety watch-dog scanning our information 24-7-365 looking for things like crime patterns and public health risks as well as monitoring our operational performance – all in real-time.”

“FirstWatch will be a key component in helping us to consume and process our data so that we are able to respond in a more meaningful way. 911 data is particularly valuable because it is both timely and geographically specific, which, allows us to pin point issues quickly. With FirstWatch on the pulse of our data, we can better execute our mission of protecting human life, preserving property and maintaining the security and safety of our community.” says Ayco.

On January 21 , one of SNOPAC’s FirstWatch triggers alerted public safety and health officials as to a spike in influenza-like illness. “We had only setup the trigger about a month earlier so we were pretty impressed to see the system picking up on that trend,” said Mills. Snohomish County is a participant in the FirstWatch Regional Influenza Network (RIN), which automatically monitors the live data in their 911 (EMS, Fire and Police) computer-aided dispatch (CAD) systems, watching for increases in complaints or symptoms that are consistent with the flu. “Early alerts about health conditions affecting many people in a short time could improve public health’s ability to inform and advise the public,” says Gary Goulbaum, Health Officer and Director for the Snohomish Health District.

Interesting to note: 911 calls in Snohomish County dropped during Sunday’s Super Bowl, according to 911 call data found in their FirstWatch Real-Time Situational Awareness system. The moment the game ended, the SNOPAC dispatch center saw a steep increase in 911 calls, particularly for noise complaints and fireworks.

“During the game, 911 calls dropped by 41 percent compared to the same time during other winter Sundays”, said Mills. “It hit us immediately when the game was done. Even before the presentation of the Lombardi Trophy, we saw the uptick in our FirstWatch system as it was happening.”

“We are delighted to welcome the SNOPAC 911 Center to the FirstWatch family. We look forward to working with the SNOPAC’s police, fire, and EMS teams in providing real-time situational awareness,” says FirstWatch President Todd Stout.

SNOPAC becomes the sixth agency in the state of Washington to deploy the FirstWatch system joining the Seattle Fire Department, Clark Regional Emergency Services Agency (CRESA), Eastside Fire and Rescue, AMR-Seattle and Rural/Metro Pacific Northwest. “The economic downturn hit our region pretty hard and while budget cuts are pretty common, the expectation of the public to receive effective and efficient emergency services is higher than ever. FirstWatch helps alert us to issues before they are overblown as well as maintaining situational awareness of what’s happening in our county,” Mills said. Convention Center in New Orleans, LA 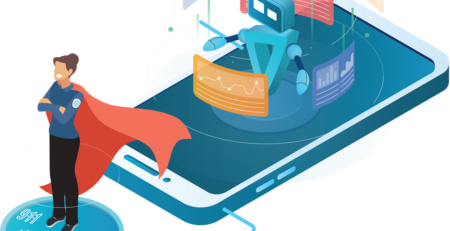 Minneapolis Rolls Out FirstWatch at APCO

To ensure that police and emergency medical services in Minneapolis and Hennepin County arrive on scene as quickly as... read more 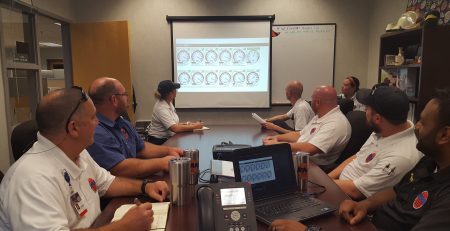 FirstWatch and Richmond Celebrate 15 Years Together

The Richmond Ambulance Authority (RAA), was the first EMS agency in the world to implement the first commercial version... read more 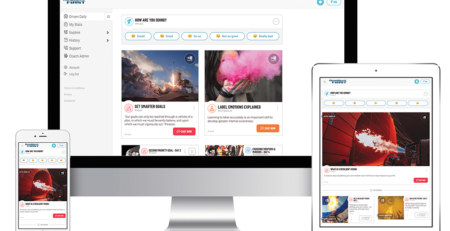 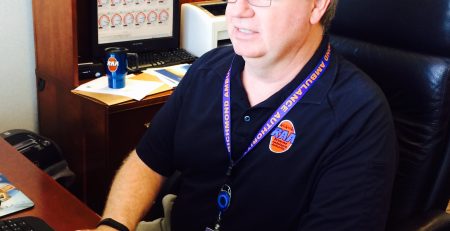 Download the PDF The industry leader in public safety data, FirstWatch® is pleased to announce the 12th anniversary of... read more

Helpful Tip: Improve Response and Operations by Monitoring Your System in Near Real-Time

FirstWatch to Monitor Crowds at Mardi Gras and Super Bowl