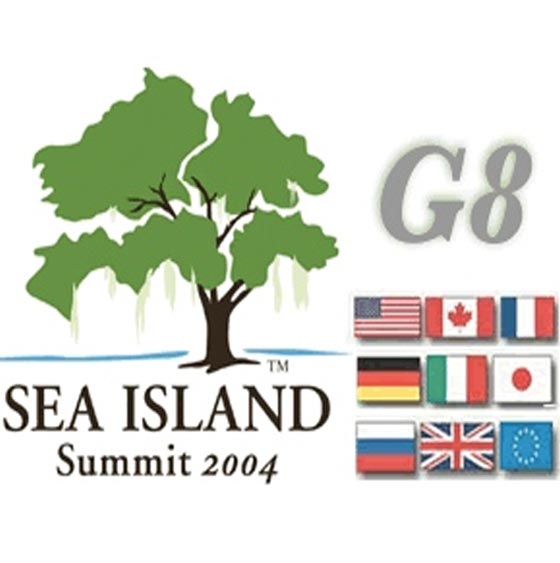 On May 31, 2004, FirstWatch® began tracking EMS calls coming into MedStarOne’s emergency medical operation center in Savannah, Georgia; 80 miles from Sea Island, where President Bush hosted the 30th G8 Summit just eight days later. The Summit, one of the most high profile events in the world, brought together members of major industrial nations to discuss current political, economic and social issues on the international agenda.

This year’s G8 Summit, held June 8 – June 10, was designated a National Special Security Event (NSSE) by the U.S. Government. For such events, the United States Secret Service is charged with security design, planning, and implementation; the Service is also responsible for key partnerships with all participating law enforcement, public safety and event officials.

In the days leading to the G8 Summit, numerous security warnings from federal and local intelligence revealed that Sea Island, located off Georgia’s southern coastline, and its surrounding areas, could be prime targets for a bioterrorism attack. To prepare for the event, MedStarOne used FirstWatch to set up five sentinel event triggers (below) and a syndromic surveillance profile to look for unusual patterns in the EMS data. In any of these events, FirstWatch would automatically notify pre-assigned contacts, including emergency operation managers and directors at MedStarOne, infection control physicians at local hospitals, and a team of medical professionals and epidemiologists from Georgia’s State Health Department who were actively involved in analyzing EMS data in
real-time. 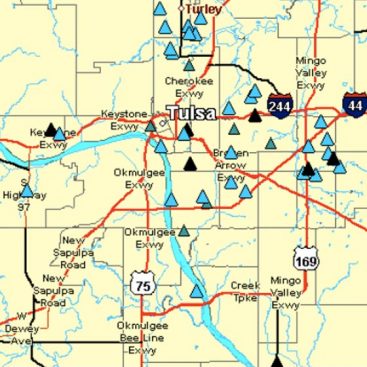 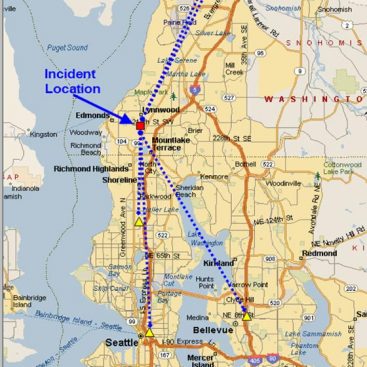 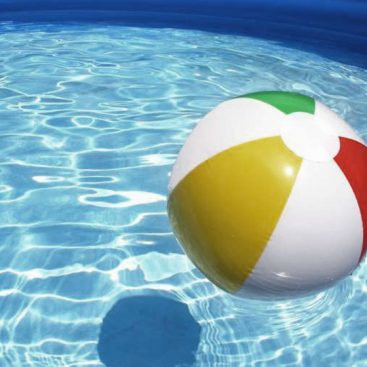 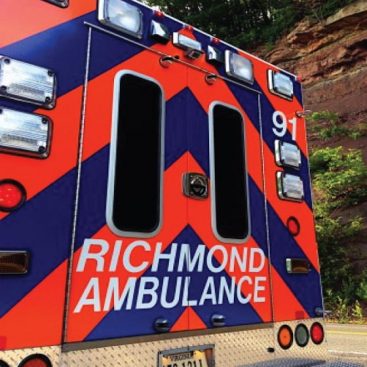 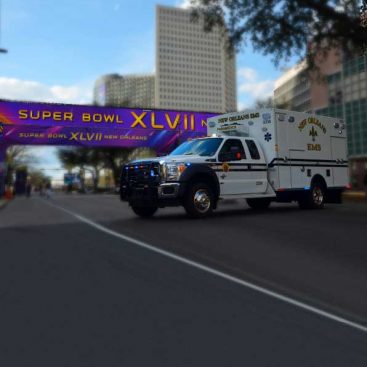